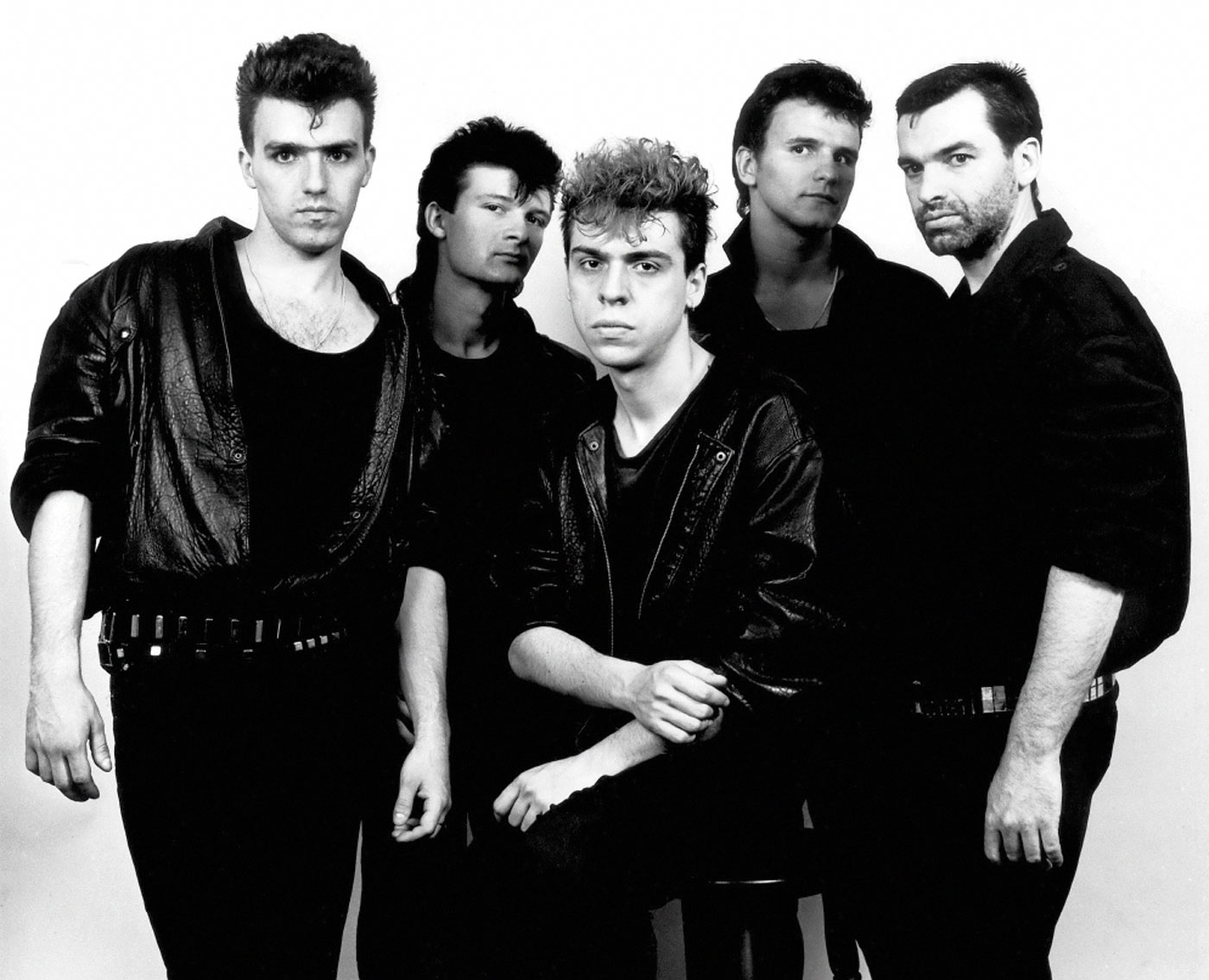 After a short brake, the band was re-established by Mr Đukić, in 1990 and a new single „Gubiš me“ was released instantly. During the following year, the band was working on a new album „ Svet je moj“ and at the same time, Mr Đukić has taken the roll of a lead vocal, and remained as such until today. 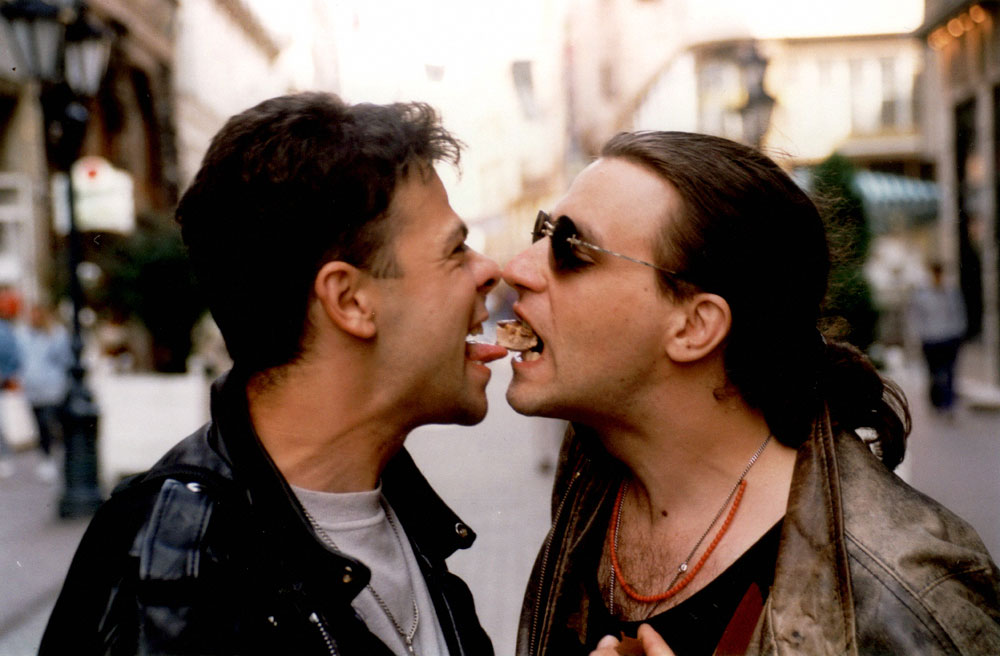 It is only fair to say, that Van Gogh has gained a huge popularity almost instantly. Started as a leader of Belgrade underground rock scene in nineties, and kept growing and floating with trands of the next decade, surviving the difficult times and reaching the highest peaks in rock music scene in next two decades. They have settled the ground for future rock generations and left a significant legacy for colleague musicians and fans. 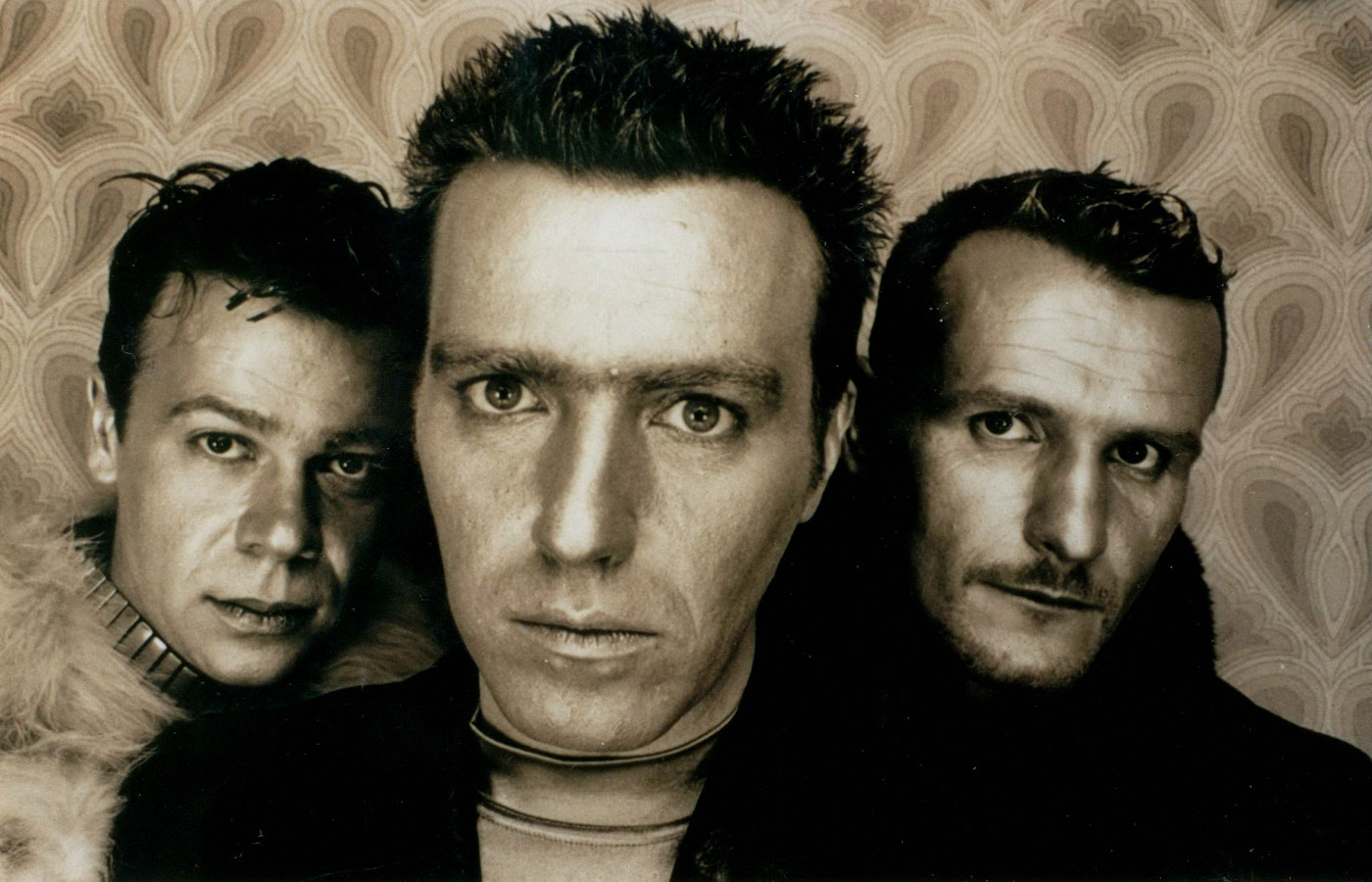 In 1993 they released a new album „Strast“ and in 1996 album „Hodi.“ Both albums were popular and well accepted, which was followed by two major concerts, on January 1997 and their first live CD „No comment.“

Mini compact- disc with two acoustic songs was published in 1998 which was followed by new album „Opasan ples“ in 1999. After a major concert in Belgrade’s „Hala sportova“ they released their second live album „Happy New Ear.“

New millennium has brought up new trends in music industry, but Van Gogh kept the right direction and still managed to keep up with the float. Soon, they created the sixth album „Dr Under,“ in 2002 and album „Kolo“ in 2006, which was inspired by poems of Mr Vuk Karadzic – author of the first Serbian dictionary. Band’s popularity was bigger then ever at that moment, since they had fans from two generations. Furthermore, they were awarded with “MTV Adria Award” for the “Best Regional Performer” in 2007. In the spring of 2009, they released another album „Lavirint“ which was sold out with more than 100.000 records within one month. 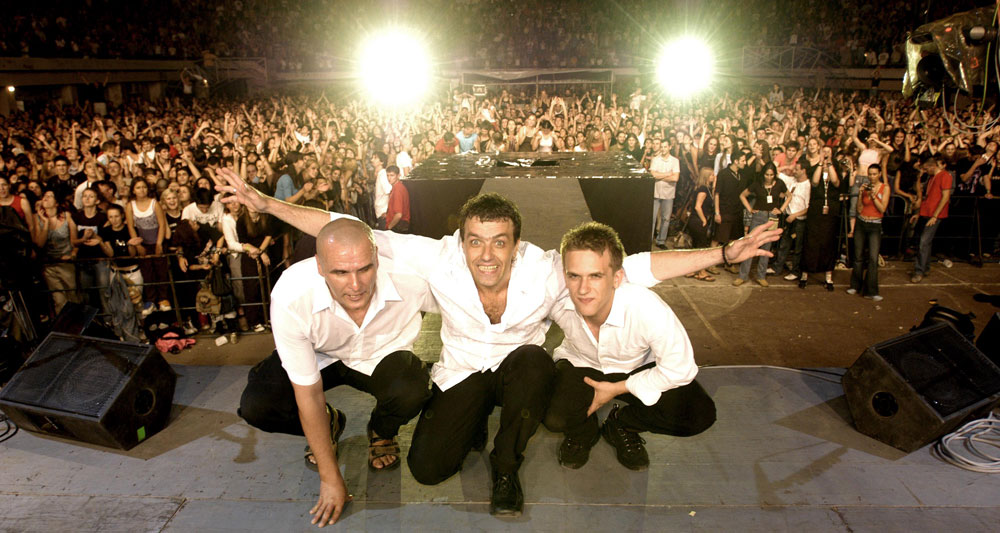 In both 2007 and 2009, they had two major concerts in Serbia’s biggest concert hall- Kombank Arena and after releasing a new album „Neumeren u svemu“ in 2013 they were back in Belgrade’s „Hala sportova“ with two memorable concerts in December, 2014. First concert night was quite emotional, as they were once again awarded with MTV’s prestigious award- Best Adriatic Act. 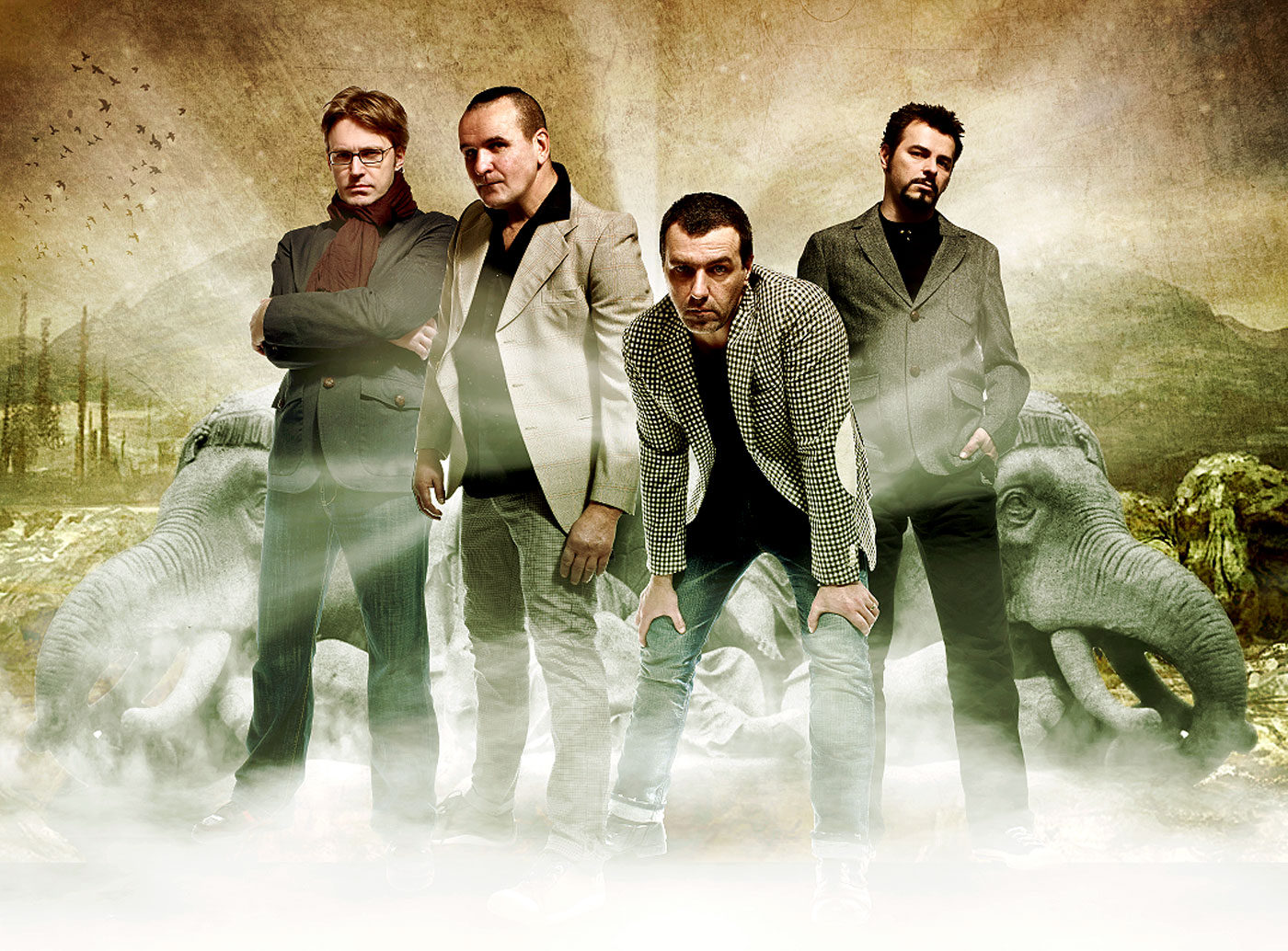 In 2016, they are celebrating 30 years of existence, with more than 3 generations of fans and followers. As a token of gratitude, they have created a new album- acoustic version of their biggest hits, that will be released in April. Band will be on the world acoustic live tour, the whole year, and they are already booked for the famous destinations, such as Dubai, France, Switzerland, Australia etc.